The Power of Imagination to Change Your Life 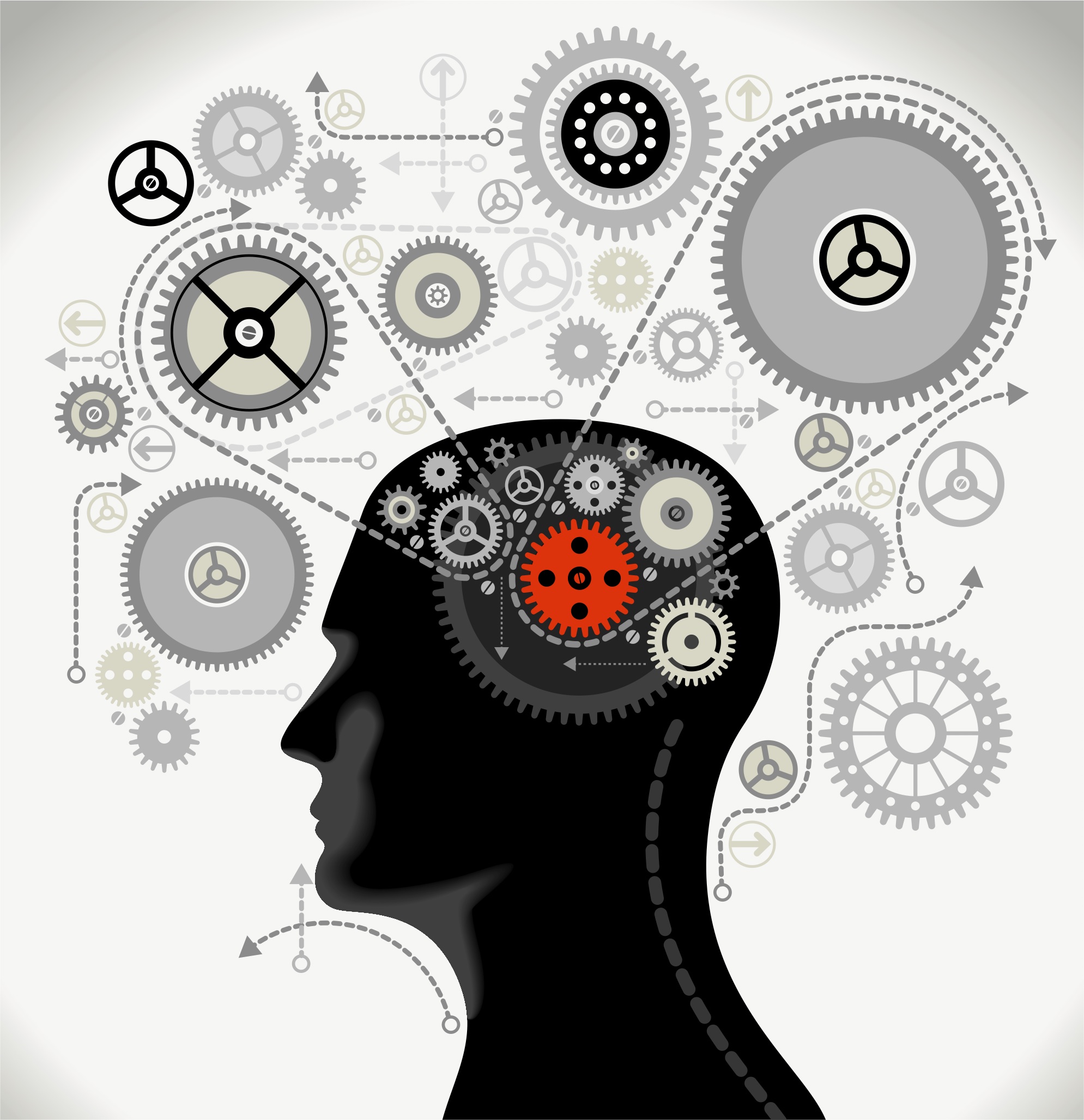 In our last article I spoke about changing limiting beliefs. You identified what the major ones were that were holding you back from having the life you desire and deserve. One of the key elements you need in order to change those beliefs is to decide what you want to change them to.

The biggest problem people have in life is that they are unhappy or dissatisfied where they are and want to be someplace else but they haven’t decided where that place is! One Universal Law you must be aware of is that the Universe abhors (hates) a vacuum and will immediately rush in to fill the empty space. An important point to understand is that if the space you just cleared was a negative or limiting belief or assumption then an equally negative one will replace it unless YOU decide what POSITIVE belief or assumption you will replace it with.

This is why reading inspiring stories, watching videos and listening to audios that describe other people’s success stories, strategies and mindset is so powerful.  You get to borrow them and use them as a model to create your own on purpose.

You can even pull them out of the future by imagining or visualizing yourself having those experiences or references. That’s the purpose of your imagination; to create whatever end result you desire to achieve, just like magic. It’s the most powerful tool you have, it doesn’t cost you anything to use, it’s the thing that can set you free from all limitation and lack and I’m going to teach you how to use it masterfully in my programs!

Our imagination is the most powerful tool we have to create the lives we desire. With it we can imagine what we would like to experience in our material world and feel that we actually have it. When we get into that feeling of actually having it we are in the spirit of the thing! The feeling is the spirit of whatever it is that we want to possess or experience and that is what brings it into reality!

There is a very powerful and yet misunderstood scripture that states “Not by power or by might but by my spirit, says the Lord”… its all about the feeling of already being, doing and having which is the will of God because God’s desire for us is that we continually expand and express ever greater levels of life, love and beauty!

Let me ask you a question.  How did Columbus discover America?  Where did he get his references or sense of certainty that the world was round and not flat?  He had to pull his references out of the future, something no one had seen before in the physical realm.  He saw it in his mind, in his mental theater.

He believed it so strongly that he was willing to risk his life and reputation. He believed it so much that he actually influenced others (including the Queen of Spain) to back his mission!

Now it’s your turn: So now look at your limiting beliefs and determine the new beliefs that will take you where you truly want to be in life. Start using your imagination to see where that will put you in life and actually feel what that would be like. Imagine how your life would be like if you were already the person you want to be, doing and having the things you desire in your life.

What beliefs did you create in your mind that got you where you wanted to be in your imagination? Take these new empowering beliefs and write down all the benefits you and your loved ones will gain by living with these new beliefs now and in the future. Take a few minutes and actually do this exercise right now!

Understand that the only things holding you back from achieving your greatness and all the riches you desire in life are your limiting beliefs and your resistance. And, your resistance comes from memories, traumatic experiences and suppressed feelings which consciously or unconsciously you have labeled and given negative meaning to. This boils down to a conflict of beliefs, usually regarding your worthiness or deservingness.  The Law of Life truly is the Law of Belief. As you believe it shall be done unto you!

I’m sure that Bill Gates’ parents told him that for a bright boy like him, getting a great education would take him far in life. But, when an opportunity came up to produce the software for the first personal computer, that dream caused him to change his beliefs.

The rest is history.  One of the richest men in the world doesn’t have a college degree.  So what’s your excuse?

That is why a lot of times when people give me excuses saying, well I can’t be, do or have this because of this or that… I say BS.

You might think, that’s kind of rude Carlos, but BS doesn’t just stand for bull poop, it also stands for Belief System.  And a limiting belief system is way nastier and smellier than the biggest pile of bull poop you’ve ever seen in your life.

Please take the time to create the empowering beliefs that will transform your life today. In my next article I’ll teach you a very powerful strategy to change limiting beliefs and convert them to empowering ones immediately so you can attain your desires and dreams in life.

Please leave me your comments and questions below and share this post with everyone you care about. Also become a partner in my empowerment community at http://facebook.com/carlosmarinlive and promote it to everyone you love and care about and I’ll give you all some very powerful free content to transform your life. The world needs YOU and your contribution so we can help millions of people raise their consciousness and be free! God bless and live your passion! 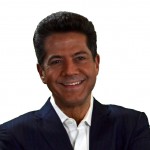 Great article Carlos. Thanks for sharing.
One belief that many people have is the fact that we are born, grow up, may plateau off for a little while in our early twenty’s, but after that it is all down hill. Many people simply do not believe that we now have the ability to dramatically affect the aging process.
I am using my imagination and can see in my minds eye that it will become common knowledge that what to many now seems impossible will be believed and adopted by nearly everybody.
I can imagine helping at least 1 million people to live a much longer and healthier life. It is by far the most exciting thing I have ever done.
Trev

Carlos this is exactly the spark I needed today. We must fight for that place of positive energy and prosperity or surely someone else will fill the void. You have lifted my lid today!

Great post Carlos! I agree that our imagination is the most powerful tool we have to create the lives we desire. Just like what Albert Einstein said “Imagination is more important than knowledge”